The West African black rhino is an extinct Black rhinoceros subspecies once found all over sub-Saharan Africa. The last specimen was seen in 2006 in Cameroon’s Northern Province. In 2011, this subspecies was declared extinct by the IUCN (International Union for Conservation of Nature). 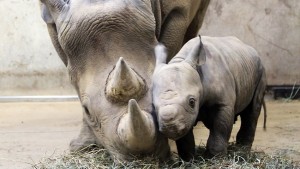 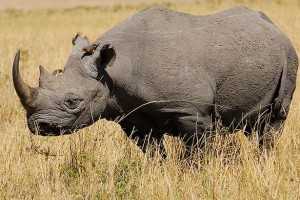 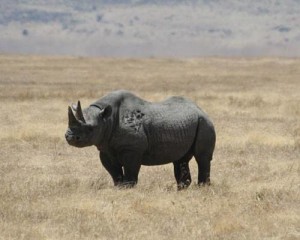 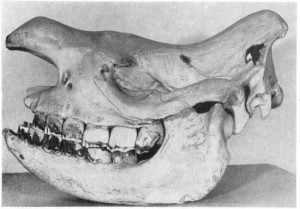 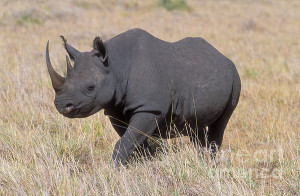 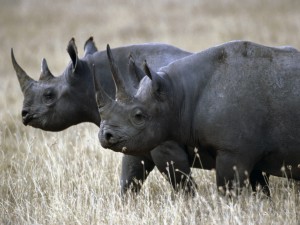 Like other Black Rhino subspecies, Diceros bicornis longipes used to dwell in tropical and subtropical grasslands. In the morning and evening, they grazed along their territory. During the hottest parts of the day, they wallowed or slept. They were nearsighted, like most Black rhinos. It is believed that they often depend on birds to help them notice a possible threat.

West African Black rhino once occurred throughout West African savannahs. The population thrived in places like Central African Republic(CAR), Southwest Chad, Northeast Nigeria and North Cameroon. At the start of the 21st century, just a few specimens were left in northern Cameroon.

West African Black rhinos were hunted in large numbers at the start of the 20th century. However, their population bloomed in the 1930s following a few conservation actions. But, as protection measures dwindled, the numbers again declined in a dismaying way. By 1995, the population came down to 2500 individuals. With heavy poaching, just ten specimens survived before the start of the 21st century. In 2001, the number came down to five.

Widespread poaching, mainly for its horn, was the primary reason for its extinction. Lack of conservation efforts also played a role. By the late 20th century, even when the numbers went down to an alarming level, there was no known specific program in place to save this species.

In 2006, NGO Symbiose and veterinarians Isabelle and Jean-François Lagrot jumped into search efforts with their local teams. The teams probed Cameroon’s Northern Province looking for the evidence of Diceros bicornis longipes’ existence. The survey went on for six months in an area of 2500 kilometers. The teams reported that this Black rhino subspecies might have gone extinct long before it was declared by the IUCN.

Published on May 30th 2015 by staff under Mammals.
Article was last reviewed on 16th September 2019.